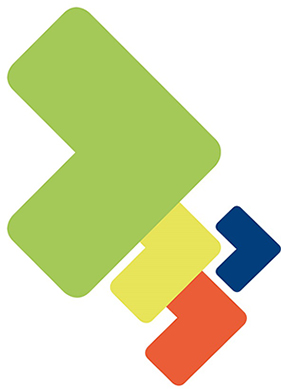 High profitability made it possible to finance broad investments with cash flow from operations. HyTest was able to invest in the hiring of new personnel in its daughter company in China. In addition, significant investments were also made in the development of a new e-commerce tool that will improve services for industry customers, which form the main customer segment for HyTest.

HyTest is one of the world's leading providers of monoclonal antibodies and antigens for the in vitro diagnostics (IVD) industry and today HyTest sells products to over 40 countries. HyTest has become a renowned supplier of materials that are used for cardiovascular disease diagnostics, infectious disease detection and diabetes diagnostics. These product groups form the cornerstone of HyTest’s sales. HyTest continues to invest in research and development in order to strengthen its well-established sales and marketing mix.